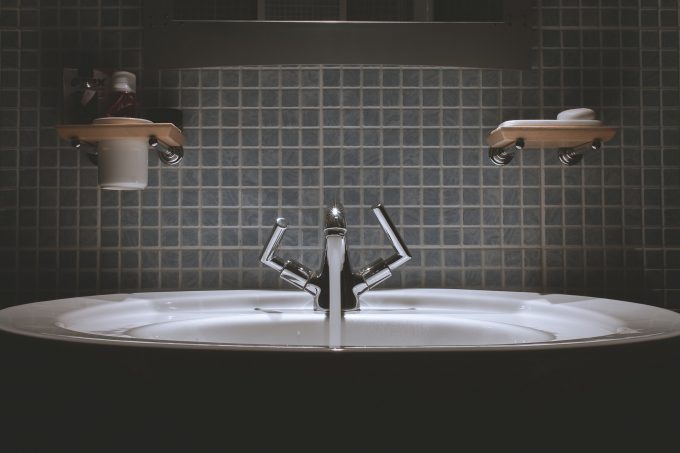 How Do You Pick A Bathroom Tap For Your Bathtub?

It is not easy to choose the perfect bathroom taps for your home. Though simple and small, the bathroom taps can change the overall look and feel of your bathroom.

Today almost every household has bathtubs, and some want to have luxurious bath taps for their tubs. Sometimes you want to keep the bathtub in the middle of the bathroom, but you find it hard to get the customized setting due to bathroom fitting and tap adjustment.

In the market, different types of bathroom taps are available for bathtubs. For convenient purposes, we have shortlisted some unique designs that are being used extensively in the bathtubs and can help you choose your bathroom tubs.

Types Of Taps Used In Bathtubs

The name of the tap tells the description of the tap. It is fixed on the Floor and slightly displaying position along with the pipes. Since the design of the tap is such, it fixes the bathroom tubs mostly. The pipes hang along with the tap and can be taken at a distance as well. However, special efforts have been taken in the design of the tap to keep the hanging pipes a bit hidden from the main tap. Mainly these types of taps are best to be used for freestanding bath tabs. You have to have a big bathroom for freestanding tubs and Floor-mounted taps. The biggest advantage of these taps is that you have the liberty to keep the bathtub away from the wall, mainly in the middle of the bathroom. Thus, it allows customized the location of the bathtub. If you plan to make a big bathroom and keep the tub right in the middle of the bathroom, so somehow away from the wall to avoid water splash on the walls, then go for thus Floor-mounted type of taps. You no longer are bound to keep the bathtub to one corner, like other designs. You have an option to choose the Floor-mounted tap and enjoy it.

These are mainly the typical type of taps available in the market, preferably for that bathroom with bathtubs right in one corner. This is the typical design tap with pre-drilled holes where you need to put it inside the taps. This tap is considered traditional or old-fashioned, but you can even check the different designs available in the market with these types of bathroom taps. You can fix this tap either in the middle of the bathtub or on one corner, as per your choice. The biggest advantage of this type is that you need not do any extra drill or customization. All the pipes and other stuff remain hidden behind the tap, and you need not have any special plumbing or drilling, for that matter.

You now have the liberty to choose the bathroom tub taps as per your choice. Look for high-quality vendors selling bathroom taps in Singapore. You are also not restricted to having a bathtub at one corner of your bathroom due to taps; you are free to choose any position of your bathtub with the help of these bathroom taps.